A new HQ for Carestream 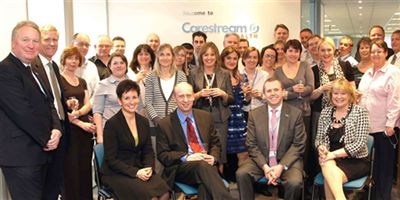 The new offices mark a return to the centre of Hemel Hempstead for Carestream Health, which became an independent company in 2007 after more than a century as a successful division within the Kodak organisation.

See the full report on the front page of the May 2010 issue of RAD Magazine.