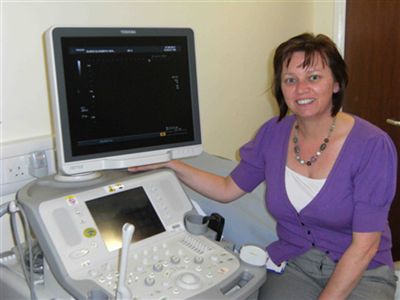 A Toshiba Aplio MX has joined two existing Aplio scanners in the maternity unit at Queen Elizabeth Hospital, Gateshead.  Alongside its image quality and post-processing options, the Aplio MX version shares its core imaging architecture as well as its transducers with the Aplio XG.

The new scanner was purchased for early pregnancy scanning, dating and nuchal scans.

See the full report on page 24 of the September 2011 issue of RAD Magazine.