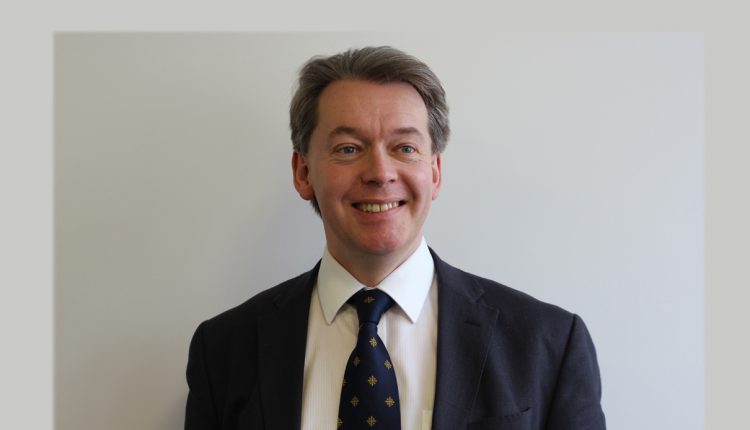 A member of the BIR for more than 20 years, Professor Keevil served on the Magnetic Resonance Special Interest Management Group from 2006 to 2009 and has been part of the BIR MR Safety Working Party since its inception in 2008. He is the author of many publications for BJR and is a long term reviewer.

Published on page 6 of the May 2021 issue of RAD Magazine.

Massey heads up sales and marketing at Bracco UK