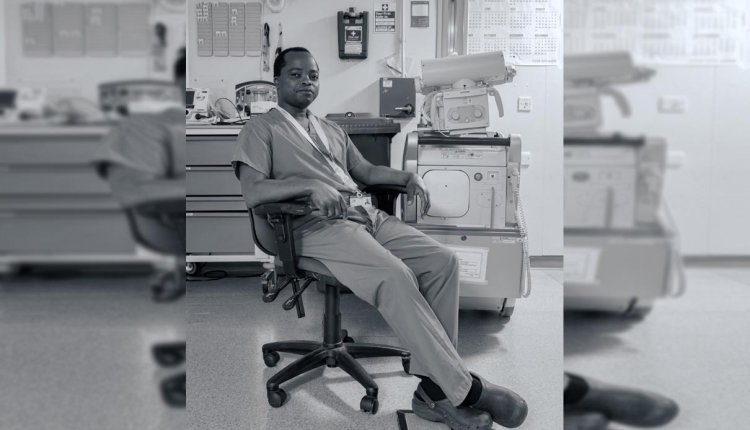 An image of a radiographer after a 12-hour night shift at William Harvey Hospital, Ashford, has been chosen as one of 100 photographs representing the UK during lockdown.

East Kent Hospitals University NHS Foundation Trust superintendent radiographer Kyle Tallett took the picture of his colleague Allen Matembo just before the handover between shifts, and it was selected by a panel of judges including HRH The Duchess of Cambridge and chief nursing officer for England Ruth May.

Titled ‘End of a night shift’ it can now be seen as part of Hold Still, a digital exhibition organised by the National Portrait Gallery. Tallett had started taking pictures of his team in action as a way to record their contributions during the pandemic. He said: “I was leading the day team. I walked in to take handover from the night team that Allen was leading, and as I stood opposite him I thought there’s a picture: a determined healthcare worker at the end of a trying shift.

“My staff come from all over the world – we are a real international unit. As such we are a great team, really tight and we got tighter as the pandemic progressed. I never saw panic by anyone no matter how bad things were, I only saw a calm professionalism. I think this picture captures this. It reminds me of good colleagues and I cannot put into words the feelings towards my team.”

More than 31,000 images were submitted from all over the UK. All taken during a six-week period in May and June, they were centred around three themes: helpers and heroes, your new normal, and acts of kindness.

HRH The Duchess of Cambridge said: “I’ve been so overwhelmed by the public’s response to Hold Still, the quality of the images has been extraordinary, and the poignancy and stories behind the images have been equally moving.”

Picture: Allen Matembo was photographed by colleague Kyle Tallett at the end of a 12-hour night shift.

Published on page 10 of the October 2020 issue of RAD Magazine. 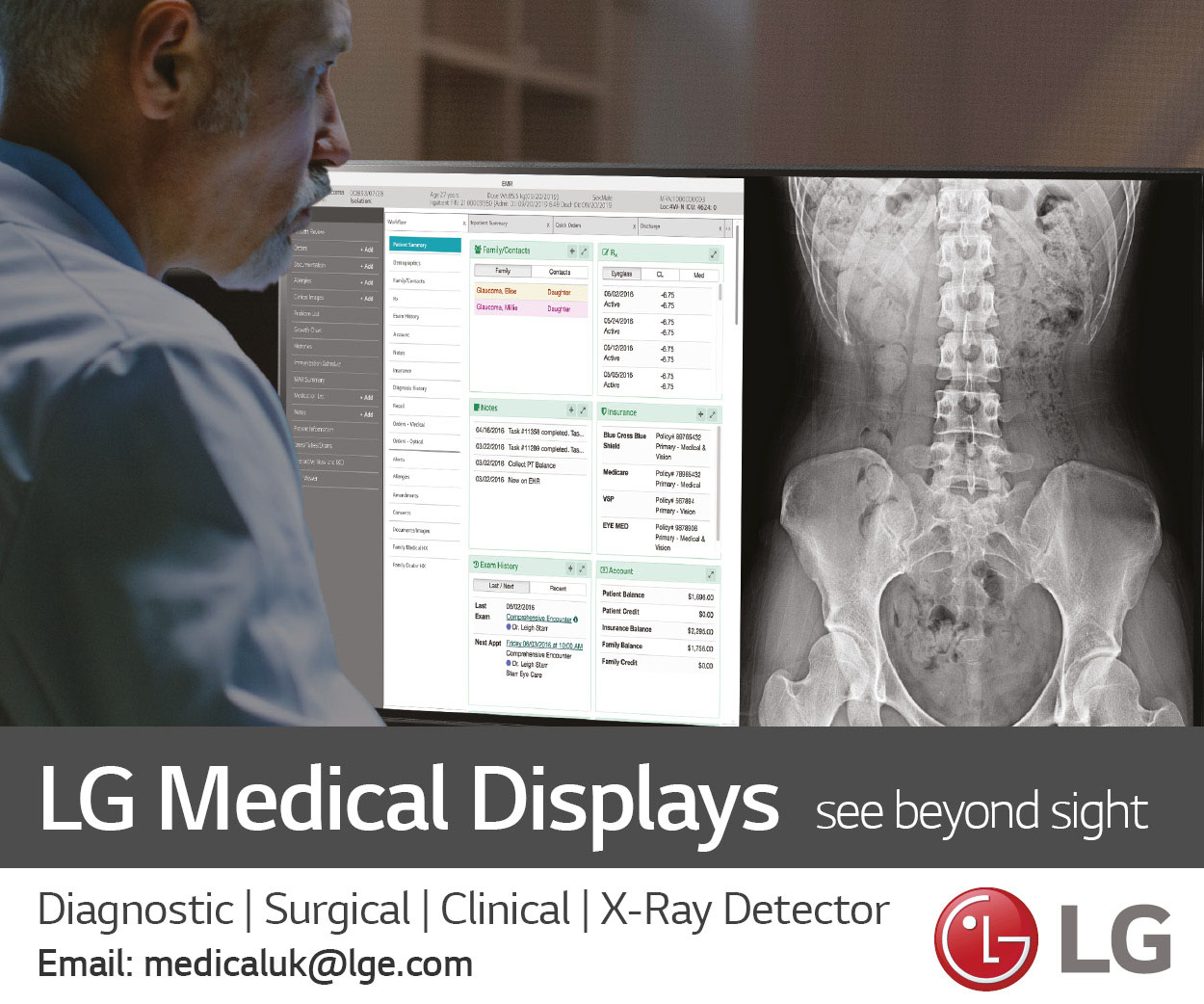