Stewart takes over as treasurer 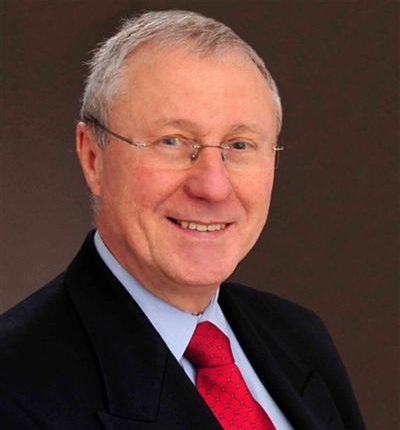 Stewart Whitley has been appointed treasurer of the International Society of Radiographers.

He took up this role in September, along with the new president Michael D Ward, and other new faces appointed to the board following the end of the ISRRT World Congress in Broadbeach, Australia.

He was nominated by the Society and College of Radiographers and follows Tyrone Goh, the previous treasurer and former president of the ISRRT.

Stewart says that he is looking forward to promoting the role and function of the ISRRT as it develops and supports radiographers and imaging services in developing countries as well as bringing together radiographers from all nations into a supporting network.

See the full ISRRT report on page 9 of the February 2011 issue of RAD Magazine.