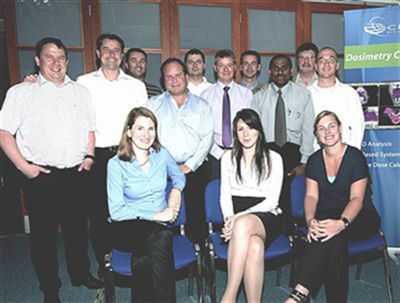 Dosimetry Check uses electronic portal imagers, already inherent on linear accelerators, to check treatment plans both before and during treatment. Measuring a patient’s treatment during a fraction is Transit Dosimetry. Dr Sankar was keen to be involved with the gamma testing of Dosimetry Check and reports on what he believes are the system’s benefits.

See the full report on page 11 of the October 2010 issue of RAD Magazine.