Vivian is a great example for lifelong learning 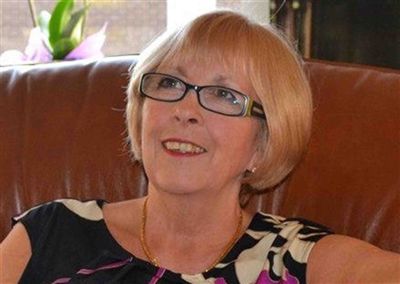 Vivian first studied at Salford more than 40 years ago when she qualified as a radiographer in 1971, resuming her Salford studies in 1995 to qualify as a sonographer, and returning in more recent years to upgrade her qualifications to an MSc in advanced medical imaging (ultrasound).

Research into the use of ultrasound in bladder cystoscopy examinations, published in the November 2011 edition of Ultrasound journal, won Vivian the BMUS award for best published student paper.

See the full report on page 27 of the March 2012 issue of RAD Magazine.