BIR recognises Andy Rogers for his dedication and enthusiasm 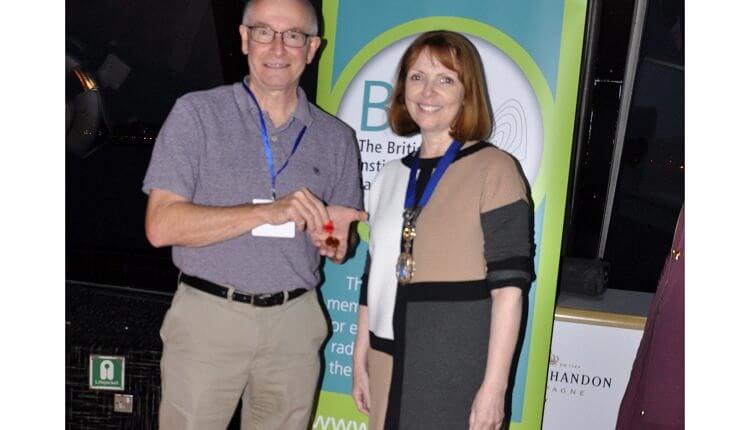 The British Institute of Radiology has awarded its Distinguished Service Medal to former president Andy Rogers, lead interventional medical physics expert at Nottingham University Hospitals NHS Trust. He said: “I joined the BIR many years ago to enable me to be part of a multidisciplinary organisation. That evolved into wanting to actually participate and that feeling has never left me. I have always felt that I got more out of my BIR activities than I contributed and this award is both surprising but also so thankfully received.”

Rogers has been an integral member of the BIR since he joined in 2004. His many roles have included chair of the radiation safety SIG and vice president for external affairs on council before serving as president from 2016-18. He has ensured the BIR has had a voice, nationally and internationally, representing the institute on many working groups and committees dealing with radiation protection and safety as well as helping to launch the World Partner Network.

BIR president Dr Jane Phillips-Hughes presented the award on September 26 at a networking event. She paid a fitting and rather different tribute with ‘An ode to Andy’ praising his long commitment to the BIR in rhyme. She said: “Andy’s enthusiasm for and dedication to the BIR is second to none and we are very pleased to be able to recognise his enormous contribution to the institute with this award.”

Picture: Andy Rogers with Dr Jane Phillips-Hughes at the presentation of his Distinguished Service Medal from the BIR.

Published on page 3 of the November 2019 issue of RAD Magazine.