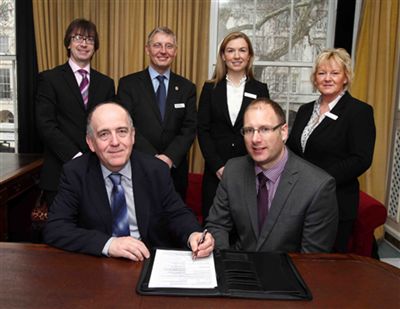 Acting radiology manager Sophie Auld said: “We believe that The London Clinic’s hybrid theatre will be one of the most modern in the world; with the versatile Philips Flexmove, it will be a fully equipped operating table that is electronically linked to real-time optimal vascular imaging equipment.”

The London Clinic has a Philips Allura Xper FD20 system in its angiography suite and is said to be impressed with its clinical and economical performance and reliability.  The advantages of having two Philips systems include consistency in training of interventional radiographers and continuity for consultant interventional radiologists within the clinic.

See the full report on page 3 of the March 2012 issue of RAD Magazine.