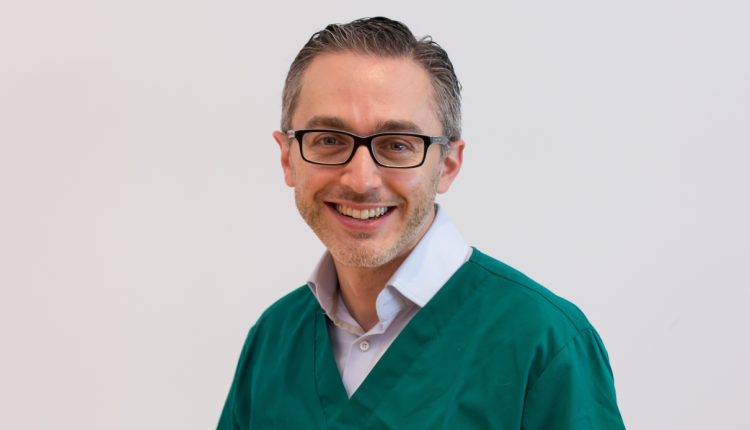 Davies Veterinary Specialists existing neurology team member Johnny Plessas has become the new head of neurology. The promotion reflects his significant experience and capabilities as an RCVS and EBVS European specialist in veterinary neurology. A graduate of Aristotle University of Thessaloniki, Greece, Plessas went on to spend three years working as a general practitioner in England before starting a rotating internship at Queen’s Veterinary School Hospital, University of Cambridge. Following a residency in neurology and neurosurgery at the Royal Veterinary College he was awarded the Diploma of the European College of Veterinary Neurology in 2014 and joined Davies in the same year.

Based in Hertfordshire, Davies has upgraded its diagnostic capabilities with a Siemens Healthineers Magnetom Sempra MRI system and a Somatom go.All CT system. The practice has been extended to accommodate the new equipment, which is now adjacent to a viewing room that provides multiple workstations for efficient image review and reporting.

Published on page 26 of the December 2021 issue of RAD Magazine.

Past president steps into new role at BEVA