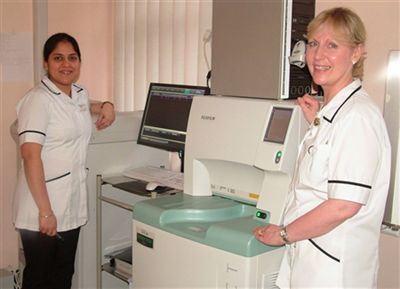 Fujifilm has installed a FCR Profect One image plate reader at the Beardwood BMI Hospital in Blackburn, Lancashire. Profect is one of Fujifilm’s range of digital mammography systems. It has dual-sided plate reading technology for higher DQE and a sampling rate of 20 pixel/mm.

Fujifilm won the contract in 2007 to supply image plate readers across the BMI Healthcare Group on a rolling programme. The project is now nearing completion with just a few remaining sites to be installed later this year.