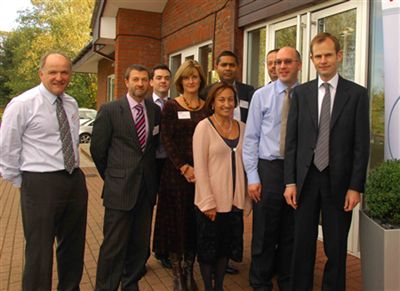 The morning was chaired by Professor Basky Thilaganthan, professor of obstetrics at St George’s Hospital, and the afternoon session by Dr John Simpson, consultant paediatric and fetal cardiologist at Evelina Hospital.  The course  free to Toshiba customers and over-subscribed  had to be limited to 60 attendees.

See the full report on page 28 of the February 2010 issue of RAD Magazine.