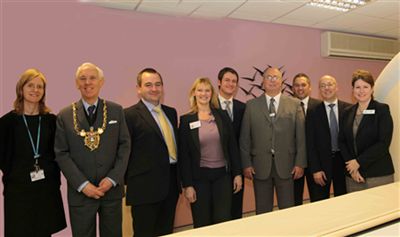 The centre is run on behalf of the NHS by Alliance Medical, as part of a government contract to provide improved access to PETCT for cancer patients in Yorkshire.  It replaces a mobile PETCT scanner that served the region from January 2006.

Alliance Medical director Simon Mellor said: “This partnership with Sheffield Teaching Hospitals is vital in helping to deliver the best possible care for all NHS patients.”

See the full report on page 4 of the January 2010 issue of RAD Magazine.