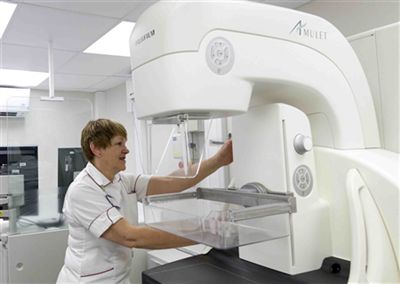 The unit went live in May and approximately 124 women were invited for screening each day, with half being examined on the analogue unit and the other half on the Fujifilm unit.

Sue Saunders, superintendent radiographer for Portsmouth’s breast screening and symptomatic mammography services, said: “We found the Fujifilm mobile unit to be quicker and less physically demanding than our analogue suite.  Fujifilm provided comprehensive user training and an applications specialist helped us become familiar with the system.”

See the full report on page 7 of the November 2011 issue of RAD Magazine.