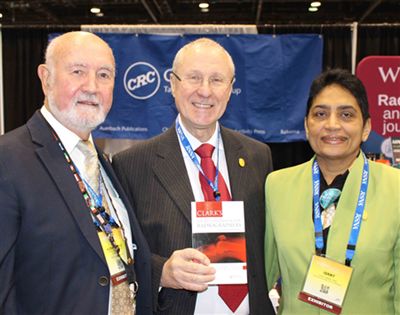 This edition builds on the success of the first one and contains new material including suggested diagnostic reference levels for common examinations as well as the radiographic technique for a basic CT head.  The first print run was sold out almost immediately, indicating the need for a concise handbook capturing the critical radiographic information necessary for successful radiography.

See this report on page 16 of the February 2017 issue of RAD Magazine.