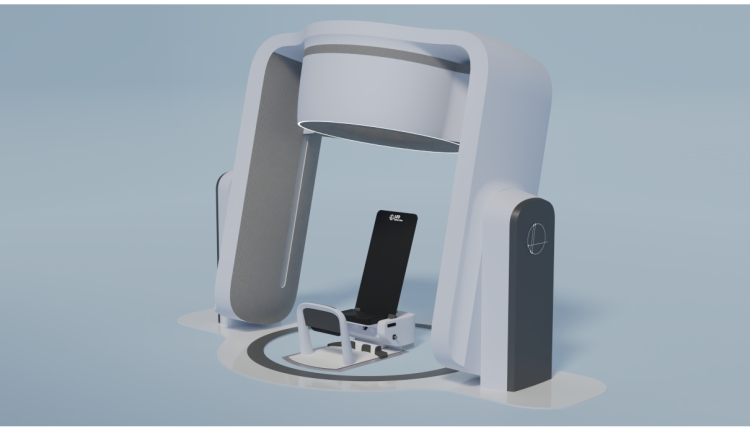 What began as a prototype using an office swivel chair has evolved into a radiotherapy device in which the patient sits upright and is slowly rotated while undergoing CT scanning delivered from a fixed source. 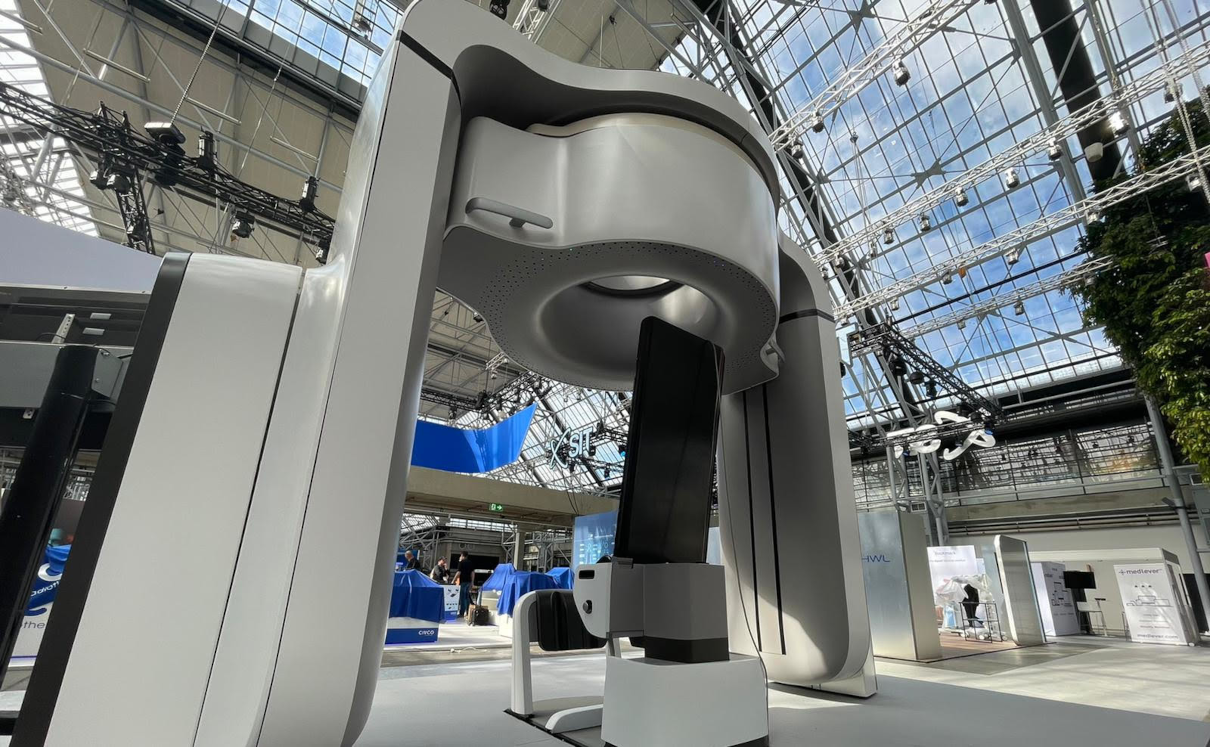 Currently, patients receiving radiotherapy lie on a table while a moving gantry rotates a radiation source around them to direct radiotherapy to the affected part of the body. Radiotherapy facilities require complex machinery and radiation screening, making them large and costly to build. The idea behind Leo’s system is to move the patient, not the radiotherapy source. Named after the physicist Marie Curie, the Marie radiotherapy device sits patients upright and slowly rotates them while they undergo CT scanning followed by beams of radiation delivered from a fixed source. The technology is currently available for proton beam therapy and is also being developed for standard x-ray therapy. By sitting up rather than lying down, gravity allows the internal organs to fall more naturally into place and there is less movement and effort when breathing, reducing the chances of damaging healthy tissue. This is important when treating cancers in and around the lungs, prostate, head, neck and breast, where an upright posture can help improve accuracy, minimise side effects and lead to better clinical outcomes.

The company is working with French cancer hospital Centre Léon Bérard where patients have experienced the upright positioning as part of an ongoing research agreement. Leo Cancer Care says the technology is also being explored by the NHS.

Picture: The radiotherapy source is fixed while the seated patient is rotated.

Published on page 3 of the July 2022 issue of RAD Magazine.

Addenbrooke’s celebrates the role of patients in improving radiotherapy services