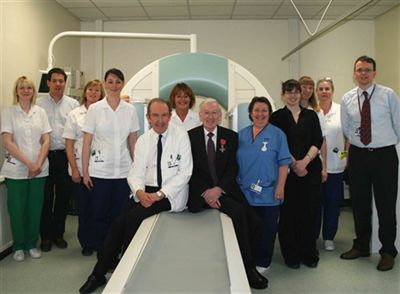 See the full report on page 28 of the June 2011 issue of RAD Magazine.