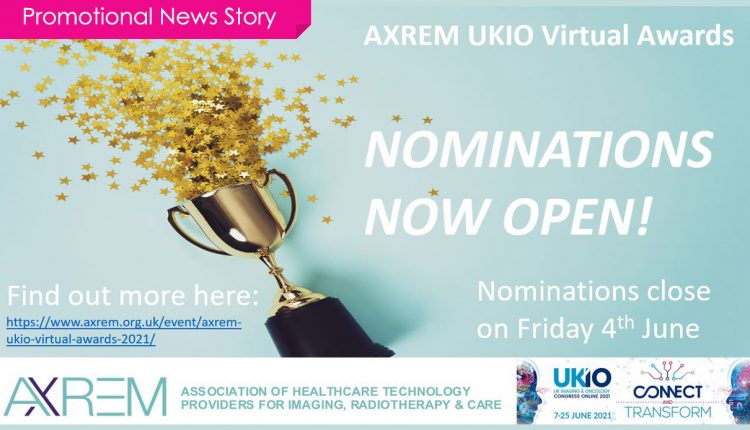 We are pleased to announce that in the absence of our face to face dinner event we are hosting the inaugural AXREM UKIO Virtual Awards event.

This will take place on Wednesday, June 23, from 5.30pm – 6.45pm, so you can get a glass of fizz ready, dress up if you like and help us celebrate all the fantastic achievements in our sector by professionals and industry colleagues.

We can also announce that the event is being hosted by journalist and presenter Bill Turnbull who is one of the UK’s most popular broadcasters. For more than 15 years Bill presented the nations favourite breakfast news programme, BBC Breakfast News, helping it to win four TRIC Awards for Best Daytime Programme and continually winning No 1 spot in the ratings.

Bill joined Classic FM in 2016 to host one of their most popular radio shows, hosting the weekend mid-morning show from 10am – 1pm. He has also presented their flagship live event, Classic FM Live from The Royal Albert Hall. Bill can also be seen regularly presenting BBC 1’s The One Show, as well as appearing on numerous TV shows.

In November 2019, Bill Turnbull: Staying Alive aired on Channel 4; the authored documentary followed Bill’s investigation into cures and remedies for prostate cancer. The documentary garnered huge media attention and praise for Bill’ emotionally honest coverage of his own diagnosis. After going public during his appearance on Channel 4’s Celebrity Bake Off, Bill made a film for SU2C cancer that subsequently raised over half million pound for charity, he has since gone on to raise awareness and funds for prostate cancer.

There will be 5 awards:

Application forms which include criteria ,can be downloaded here, with submissions closing midday on Friday, June 4. Or email for more information.

Llewellyn’s ability to think on his feet earns industry award 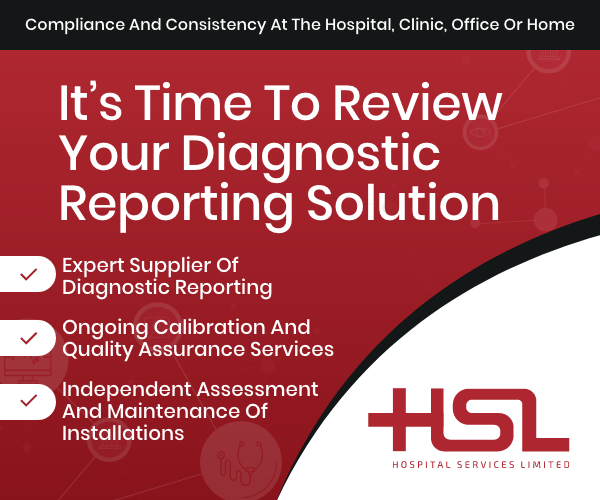