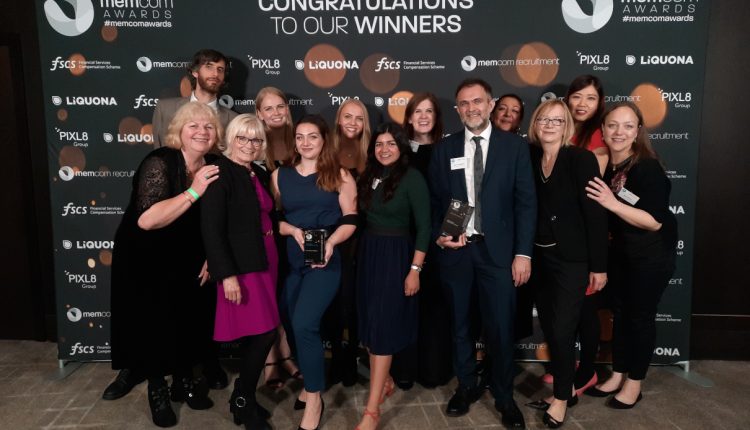 The British Institute of Radiology has been recognised at the Memcom Awards, where it came highly commended in the category for membership organisation of the year and ceo Simon Thompson won a leadership award.

The CEO Leadership Award recognises those who have had an impact in advancing their organisation as well on society at large, while the Membership Organisation of the Year category honours organisations that have gone above and beyond in their service to the professions they represent and society as a whole.

During Thompson’s tenure, paid membership has increased by more than half, readership of BIR journals has more than doubled, and there has been a five-fold increase in the number of delegates educated at BIR events.

During 2020 and 2021 the BIR switched to online delivery and produced a global conference on COVID-19 imaging, followed by a series of events, guidance and materials provided free of charge. COVID-19 research was also fast-tracked for publication in BIR journals. As well as delivering 38 of its own virtual events the institute hosted the annual conferences of six fellow medical organisations. It also launched its first two major accredited BIR video courses and a posters and clips platform to accompany major events.

BIR president Dr Sri Redla said: “This is a fantastic achievement and the entire team thoroughly deserves this accolade. I was truly impressed with all the hard work and commitment shown by the team, which was quick to adapt and delivered when it mattered most to the profession. Simon has been a pillar of strength to the BIR, leading the team with a sense of calmness and taking some astute decisions through challenging times.”

Published on page 18 of the November 2021 issue of RAD Magazine.