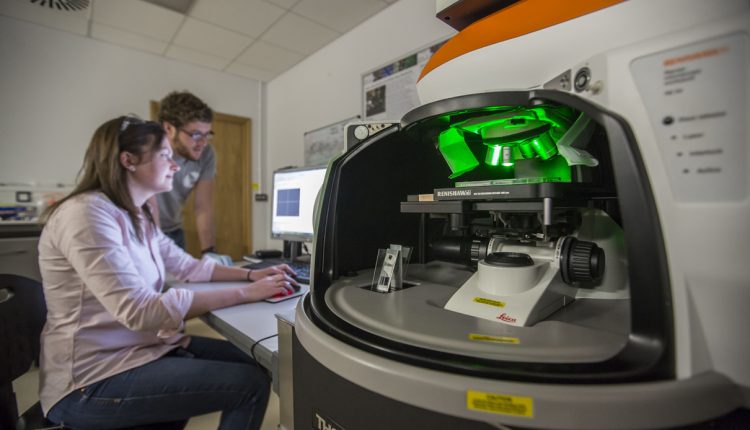 A new blood test developed in Wales harnesses the power of AI to detect the early signs of bowel cancer.

CanSense, a Swansea University spin-out, has spent seven years developing an affordable and accessible cancer test that can be performed at local GPs to avoid delayed detection.

In the UK bowel cancer is the second most common cause of cancer death behind lung cancer. However, if diagnosed early, bowel cancer is one of the few cancers that can be cured with early action and without the need for major surgery.

Bowel cancer detection typically includes referral to hospital and a colonoscopy. CanSense says its blood test eliminates unnecessary colonoscopies for the many that don’t have bowel cancer, saving the NHS £250 million per year.

Test results are shared within 48 hours, allowing GPs to make immediate decisions for their patients, enabling a quicker pathway to treatment.

“COVID-19 has highlighted the necessity for accurate and affordable testing to relieve the pressure on traditional diagnostic services within the NHS, to ensure those with bowel cancer receive the treatment they need right away,” the developers say.

“It is hoped that additional funding will accelerate mainstream primary care adoption of the proven technology to help decrease the backlog of patients waiting for referrals.”

Founder and ceo Dr Adam Bryant said: “For over seven years, the team has been working on this technology that uses a combination of laser spectroscopy and artificial intelligence. Our blood test produces a spectral ‘fingerprint’ from which the patient’s cancer activity can be recognised by comparing it to our database of thousands of blood samples, telling us the level of cancer present in the blood and the urgency for treatment.”

The success in clinical trials has secured CanSense the support of the Welsh Government’s Accelerated Growth Programme, which supports high growth businesses in Wales, and grant support from Cancer Research Wales and Health and Care Research Wales.

Primary care practices at four health boards in Wales are working alongside CanSense on academic-led clinical trials, along with the Rapid Diagnostic Centres and Bowel Screening Wales. CanSense is also working with English health boards: the Leeds In Vitro Diagnostics Co-operative and Wessex and Oxford Academic Health Science Networks.

CanSense is also rapidly expanding its early detection blood testing platform to other cancer types, such as pancreatic, breast and lung.