Dr Redla is inaugurated as president of BIR 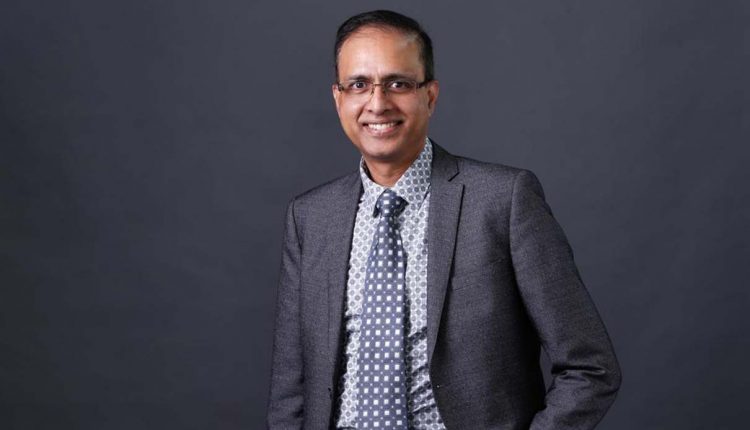 In September consultant radiologist Dr Sridhar Redla was inaugurated as the new president of The British Institute of Radiology.

In an online ceremony attended by trustees and senior staff, BIR past president Dr Jane Phillips-Hughes welcomed Dr Redla, adding that she was delighted to hand over the presidency to Dr Redla, whose absolute commitment to the BIR was assured.

Dr Redla is a consultant radiologist and clinical lead for the AI Assurance Board at Princess Alexandra Hos-pital, Harlow. He was previously associate medical director for Cancer, Cardio-logy and Clinical Support Services. He said he had found the BIR to be a welcoming and warm place from when he first joined the institute and that he felt honoured to be chosen to be president. He also paid tribute to the dynamic BIR team and its impressive ability to rise to new challenges. He thanked his predecessors, Andy Rogers and Dr Phillips-Hughes for all he had learnt from them and promised to maintain the multidisciplinary ethos of the BIR.

Dr Phillips-Hughes made an emotional tribute to BIR staff and departing trustees by way of a multiple stanza rhyme called ‘The Good Old BIR’ which personally mentioned every trustee and the ceo and senior management team for their contributions during her term of office.

Dr Redla has been actively involved in training and management as a trainee and a consultant. He has been very involved in developing the BIR Annual Congress and annual AI event as well as supporting the education team in its move to virtual events.

Published on page 7 of the November 2020 issue of RAD Magazine.