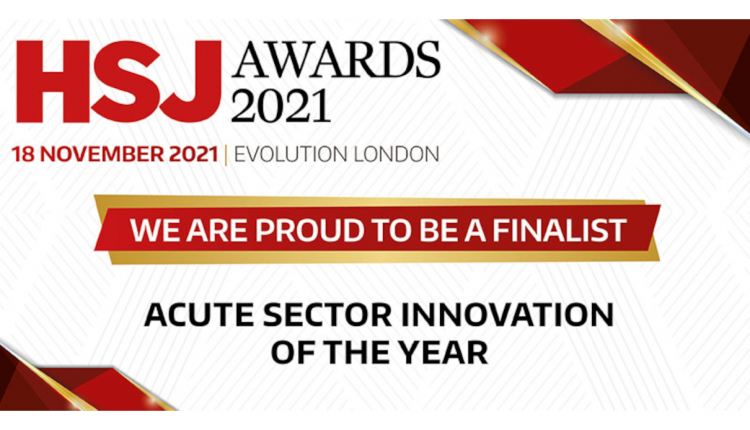 Northumbria Healthcare NHS Foundation Trust, North East Ambulance Service and Fujifilm UK have been shortlisted in the ‘Acute sector innovation of the year’ category at the HSJ Awards 2021, for their X-ray Response Team trial.

The X-ray Response Team trial in Northumbria used the Fujifilm FDR Xair portable x-ray system in conjunction with Fujifilm Cloud reporting to deliver care out of hospital, in order to enhance diagnosis in an acute and elective setting, avoiding admission to hospital when appropriate. Pre-hospital emergency doctors partnered with the ambulance service, paramedics and radiographers to form the response team, which identified calls where an x-ray at the scene had the potential to make a significant contribution to the patient’s diagnosis and enhance their treatment pathway. There has been a reduction in admissions to hospital of over 40 per cent, with follow-up in the community.

The awards recognise outstanding contributions to healthcare. Despite the demanding circumstances of the past 18 months, more than 1,000 entries were received, with 205 organisations, projects and individuals making it to the final shortlist.

Fujifilm Medical Systems UK general manager Allan Elborn commented: “We are thrilled to have been shortlisted for this award. The recognition really does reflect the collaborative efforts and dedication of our partners in Northumbria and the North East Ambulance Service and our Fujifilm colleagues who have worked so hard to deliver a community diagnostic solution that has not only demonstrated a significant impact in the reduction of A&E admissions, but has also received such positive feedback from patients.”

The winners will be announced at an awards ceremony at Evolution, London, in November.

Published on page 10 of the October 2021 issue of RAD Magazine.