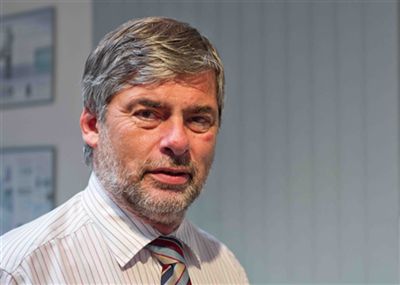 After a quarter of a century with Fujifilm, operations manager Leo Maguire is retiring.  Previously a radiographer in New Zealand and Australia, Leo emigrated in 1977 and took up a similar post in the UK.  In 1986, he spotted an opportunity to become a sales account manager for Fujifilm.

Leo said: “Fujifilm is like my second family.  I’ve enjoyed seeing the company grow and expand, continually moving forward at the leading edge of the imaging market.  I have enjoyed various roles with the company, from sales account manager to business development manager for CR, becoming technical manager prior to my role as operations manager.”

See the full report on page 4 of the March 2012 issue of RAD Magazine.