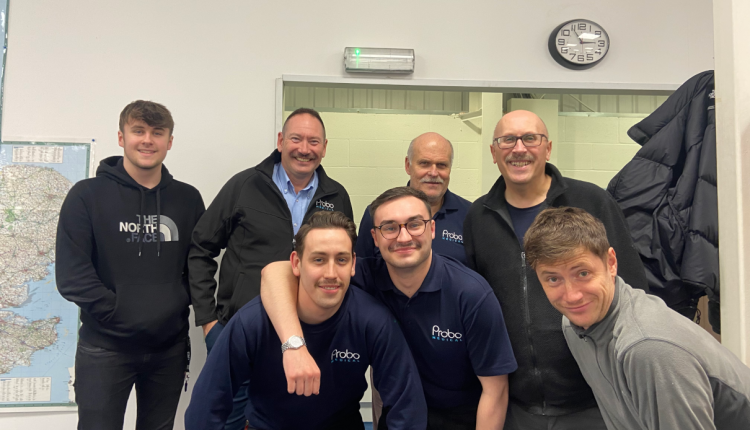 Sandbach encouraged his colleagues to ‘grow a mo for charity’ and be a part of the ‘Probo’s Mo’s’ team to help raise funds for men’s mental health awareness through the national campaign Movember. He commented: “I would just like to say thank you for supporting and donating to Probo’s Mo’s – we all had great fun doing it for a fantastic cause. You’ll be pleased to know we managed to raise £818, which is huge compared to our original target of £500. Hopefully next year we will continue Movember and maybe get more furry faces involved.”

Since 2003, Movember has funded more than 1,250 men’s health projects around the world. Its aim is to challenge the status quo, shake up research and motivate men to take action for their health.

Published on page 7 of the January 2022 issue of RAD Magazine.