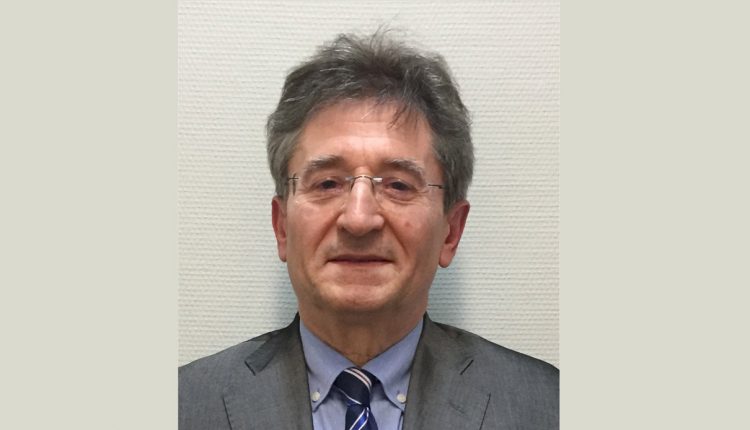 The British Institute of Radiology has awarded the first BIR Medal for Outstanding International Achievement to Dr Professor Eliseo Vano for his extensive services to the field of radiation safety.

The prestigious award goes to an individual who has made such a major contribution over an extended period that significant positive effects will be felt at an international level.

Professor Vano sits on the CIRSE radiation protection sub-committee and is a lead contributor to current international guidelines on radiation protection in interventional radiology and cardiology. He is also a member of the European Society of Radiology’s steering committee for its EuroSafe Imaging initiative and organises and presents regularly at the European Congress of Radiology. In this role he chairs the subgroup for ‘Dosimetry in imaging in clinical practice.’

Published on page 4 issue of the January 2021 issue of RAD Magazine.