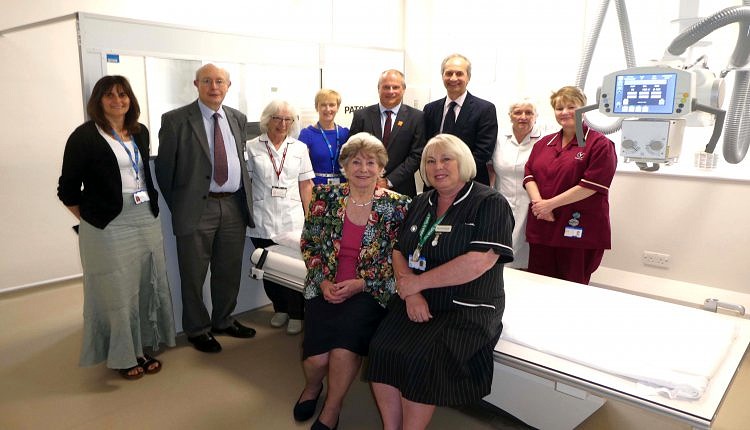 As part of recent works to modernise its radiology department, Yeatman Hospital in Sherborne, Dorset, has installed a Carestream DRX-Ascend x-ray room.

Radio and television presenter Valerie Singleton was invited to help celebrate the opening of the new facilities, which will be used by between 150 and 200 patients each week.

“We can confidently say we are now giving patients the highest standards of care, using the latest x-ray technology,” said radiology manager Suzanne Holloway.  “Since installing the new room in April, patients have benefited from reduced scanning and waiting times, as well as reduced doses from the equipment, while staff can make more accurate diagnoses thanks to improved image quality.”

Read the full report on page 4 of the August 2018 issue of RAD Magazine. 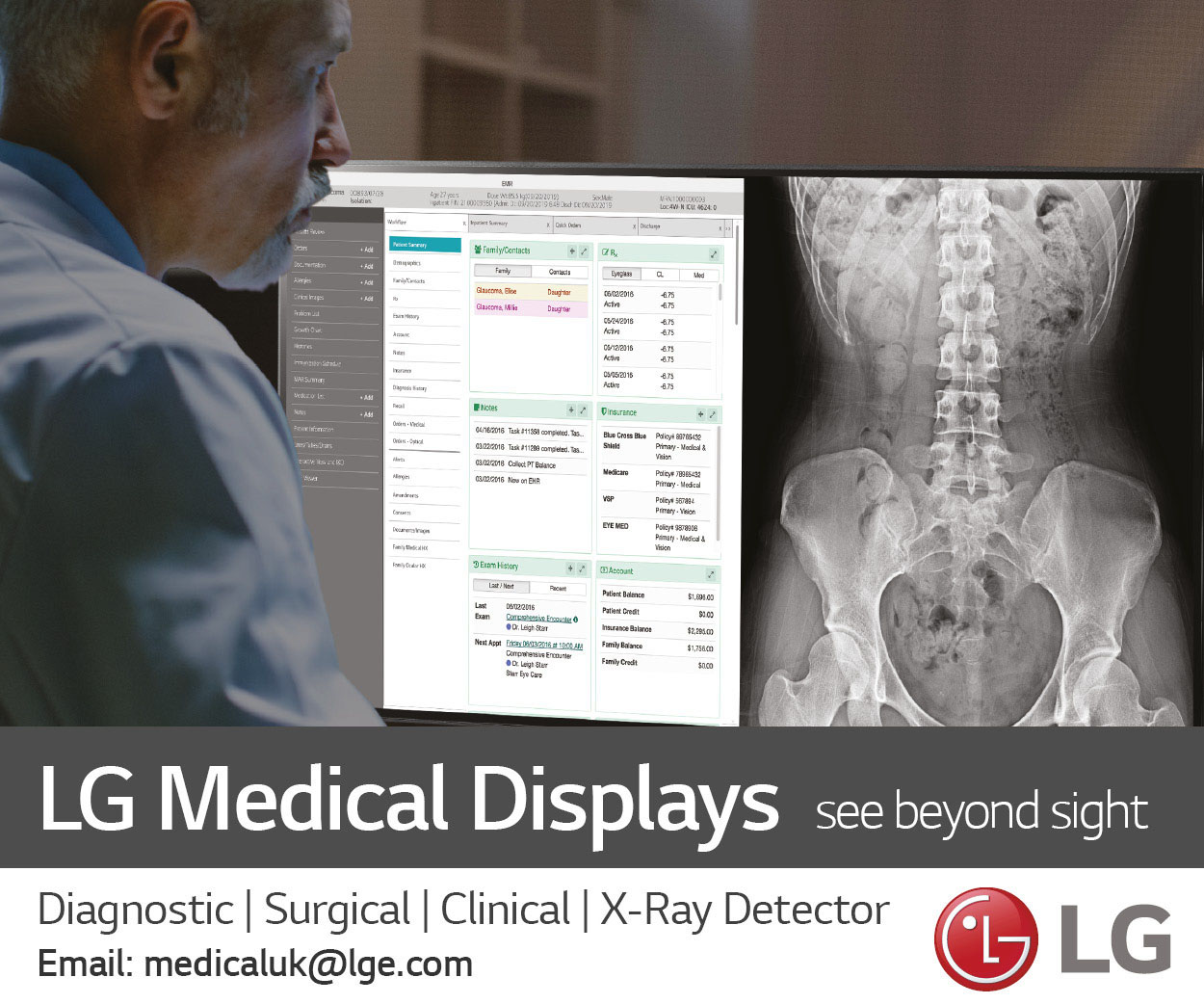