Whitley is elected as director of professional practice at ISRRT 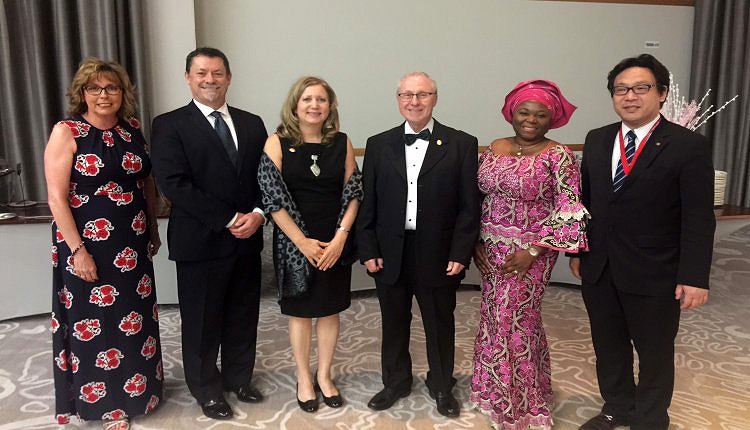 Former radiology directorate manager at Blackpool Victoria Hospital Stewart Whitley was elected to the role of ISRRT’s director of professional practice at the ISRRT 20th World Congress in Trinidad.

He was previously treasurer from September 2010 following the World Congress in Broadbeach, Australia, and was re-elected to the role in 2014 at the congress in Finland.  During this period of eight years he has served on a number of significant WHO and IAEA committees and has represented ISRRT at meetings as well as successfully promoting its work and recruiting corporate sponsors.

Whitley now heads a Professional Practice Committee of the ISRRT consisting of regional coordinators whose purpose, on a global scale, is to review the working environment and professional practice within radiation medicine technology and to assist in producing guidelines for the health and safety of patients and those involved in the use of ionising and non-ionising radiation in radiation medicine.

Read the full report on page 20 of the August 2018 issue of RAD Magazine.