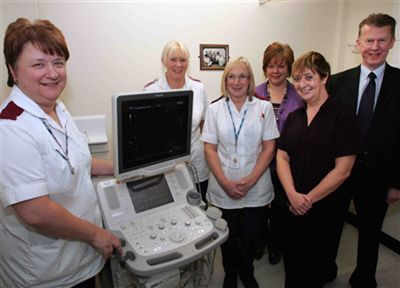 A fourth Aplio MX and a Toshiba Nemio MX system have been supplied to the ultrasound and surgical departments at Royal Blackburn Hospital.  The surgical system will extend the intraoperative and laparoscopic ultrasound service in the main operating theatres at Blackburn.

See the full report on page 24 of the April 2012 issue of RAD Magazine.