MES at Woolwich clocks up 10 years 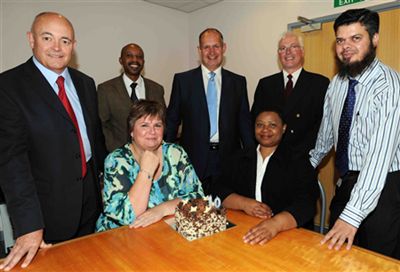 Toshiba Medical Systems has celebrated the 10th anniversary of a managed equipment service that the company provides for the Queen Elizabeth Hospital Woolwich.

With more than 8,500 pieces of front line equipment in hospital departments and primary health centres, clinical staff are said to be pleased with the response they have received, along with the record of resolving faults within one day.

See the full report on page 4 of the November 2011 issue of RAD Magazine.

Products are tracked to patients by Musgrove’s consumable management service