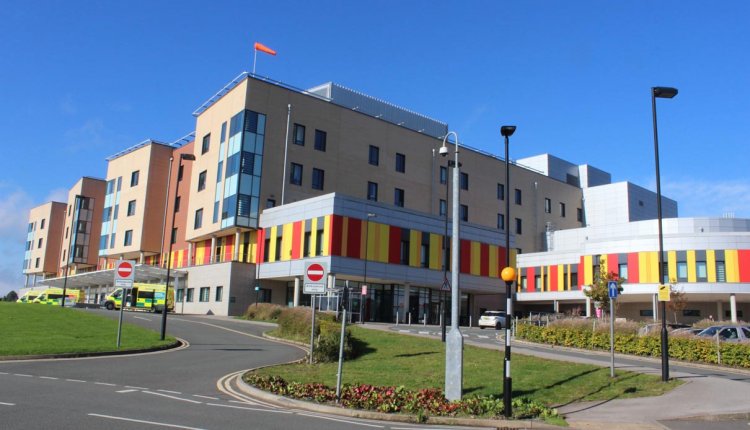 Patients undergoing CT colonography scans are being quickly notified whether they have bowel cancer, following the implementation of imaging technology that has given staff at University Hospitals of North Midlands NHS Trust the opportunity to redesign pathways.

The trust first went live with a PACS from Sectra in 2017 to provide faster access to imaging in order to make important diagnoses. Radiologists found the imaging technology reliable and easy to use, freeing up their time to get the most out of the system. This now means that referring clinicians are being consistently notified on the same day as the patient’s CTC scan if their patients test positive for bowel cancer.

Consultant gastrointestinal radiologist Dr Ingrid Britton said: “We can now identify patients with colorectal cancer while they are still on the scanner. Previously the radiographer would perform the scan and then place imaging in a queue to be reported by a radiologist before the report would be sent onto a multidisciplinary team.

“Now, when radiographers see something during the scan they alert the imaging team immediately and, using a simultaneous viewing feature in our PACS, radiologists can immediately look at the imaging and report as the image is generated, before notifying the referring clinician the same day when a patient is positive.

“If a patient knows straightaway, they have faith in the service. Getting this right from the beginning gives the patient confidence. This wouldn’t work with a system where the technology doesn’t load quickly enough.”

Patients who show no signs of bowel cancer are also being notified and discharged weeks sooner in a new pilot project, helping to avoid any unnecessary anxiety for the patient. Dr Britton explained: “The 97 per cent of patients we see who don’t have cancer need to know quicker. Our pilot project is changing that. If I know the patient doesn’t have cancer at the point of my report, I now issue a standard letter directly to the patient from our multidisciplinary team telling them so. We are now discharging patients from scan to report in around 16 days – meaning patients know they don’t have cancer days or even weeks earlier.”

Picture: University Hospitals of North Midlands NHS Trust is making the most of its Sectra PACS.

Published on page 6 of the June 2020 issue of RAD Magazine.