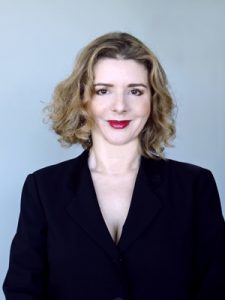 Breast cancer remains the most common malignancy among women worldwide with more than 523,000 newly diagnosed cancers in Europe each year (after excluding skin cancers). According to the GLOBOCAN 2018 statistics, 137,707 deaths due to breast cancer have been recorded in Europe.

Mammography has been in use for over half a century and it remains the gold standard imaging modality for the early detection of breast cancer. According to randomised trials, a reduction in breast cancer mortality rate by 20% has been attributed to mammography screening. However, the performance of mammography is adversely affected by breast density and the reduction in mortality mediated by mammography is considerably lower in women with dense breasts compared to those with fatty breasts. X-ray attenuation is very similar between the dense tissue and non-calcified cancers that both appear white on mammography and therefore dense breast tissue can hide cancer. Breast density has been identified as the most prevalent risk factor for developing breast cancer.