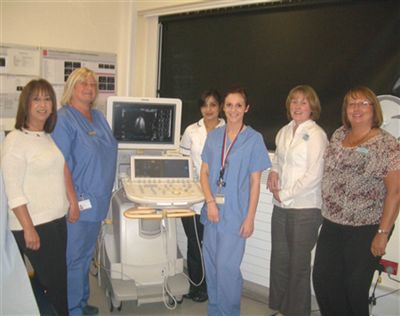 “This digital equipment will allow our service to expand and remain in the forefront of digital technology developments, providing 2D and 3D transthoracic and transoesophageal echocardiography, stress echo, myocardial perfusion and contrast echo,” said Ahmad.  “The new systems will also support the further development of peri-operative and post-operative 3D transoesophageal echocardiography during heart valve repair or replacement surgery performed by our anaesthetics and surgical team.”

See the full report on page 14 of the October 2012 issue of RAD Magazine.